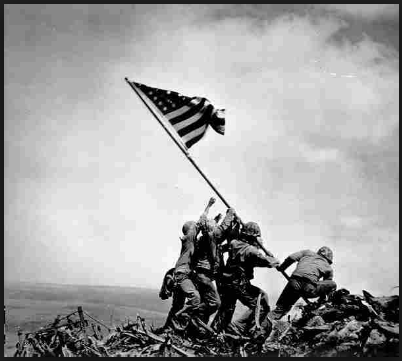 Veterans Day facts in history are very astonishing. It was the end of non-forgettable world war I. President Woodrow Wilson announced the November 11th as the Armistice Day in 1919. Veterans Day has changed the name of Armistice Day. In 1938, Nov. 11 became the national holiday.

The real thinking behind Creating veterans day was to commemorate and paying Gratitude to soldiers of World War I. In 1926, Congress passed a resolution to observe this day every year for veterans. In 1954, President Eisenhower signed Veterans Day into existence.

There is federal Holiday on Veterans Day and American pay tribute and honor the veterans whether they are dead or alive. There are 20.4 million Veterans according to the survey in 2016.

The largest parade Held in New York City and President Clinton did most speeches About Veterans day.

• There is Confusion between Memorial Day and Veterans Day but now it is cleared. Veterans Day is all about honoring the veterans.

At Veterans Day nation pays the warmest Gratitude to dead and alive veterans who served in U.S military.
While Memorial Day pays tribute to those who died in U.S Military Service

• In 1919, President Wilson declared a commemoration to celebrate the Armistice Day with parades And Public meeting.

• The silence of two minutes observed November 11 at 11 a.m in Europe and Commonwealth Countries.

• “Veterans Day” has no need of apostrophe when you spell it.

• Biggest ceremony held in Arlington Cemetery to pay the Gratitude and honor to those Served in U.S Army.

• Schools, colleges, Public centers arrange a gathering to give the speeches. Parades are held across America.

• According to the survey in 2014, there are 1.6 million female veterans and 1.7 million Veterans including men and women were younger than 35.

• In 1971, Veterans Day moves to 4th Monday of October but after president Ford returned this day to original date November 11th.

After learning veterans day facts, For more information and knowledge read about Veterans Day Stories about sacrifice and Service of real National heroes.