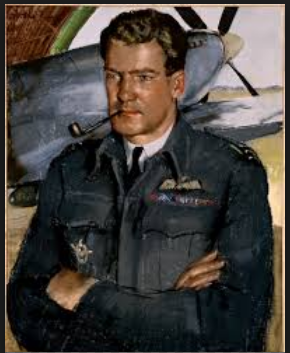 Veterans Day Heroes remind us of the Great Departed souls and heroes who are between us. There are numerous movies are produced till now. German Theaters, Britain and Hollywood made an opponent of each other while leading their alliances. World War I and II last for several war years. The whole world was affected by the drastic adversary behavior of superpowers toward each other.

The millions of soldiers cause their deaths in the wars, while millions of civilians were dead by the after cause war condition. War Heroes are those persons who gave their extraordinary service to serve the country. The Armistice Day is devoted to honoring heroes veteran. Veterans day is all about to be Thankful and pay Gratitude to U.S Military soldiers who sacrificed themselves. 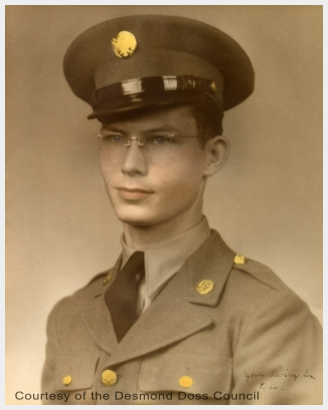 Desmond Doss joined the army on April 1, 1942. He has earned the nation’s highest reward of courage under fire. Doss received Congressional Medal of Honor in 6 the Million Army of World War II. Desmond Doss was a religious person as his family grew him within the strong belief on the Bible.
He refused to take a gun to kill his enemies. His fellows sniff him like he is a coward or faggot. They beat him, make fun of him. His incharge also forced him and gave extra and dirty works in the barracks.
At the Hacksaw ridge, the Japanese were drastically defending the Okinawa. American soldiers were in their full swing to capture these spots from Japanese. The enemy soldiers were hiding in the perimeter like pin drop silence but very accurate positions to badly kill the American. When American climbs 350 ft up, there was a massacre fight with guns and grenade.
After a great loss of soldiers, the American army was pulling back themselves from a bridge. 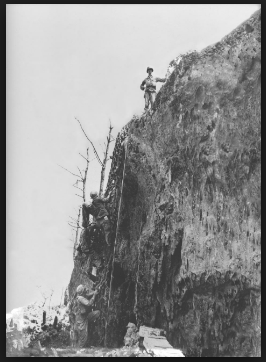 But one person not gave up, he was Desmond. He was carrying no gun but just a bag of medicines. He did not want to leave their fellows behind while crying for deaths. Japanese come after and kill them and slaughter them with swords and gun knives.
Desmond single-handedly arranges to rescue the 75 heavily wounded soldiers. Doss was itself badly injured with the bullets of snipers who shattered his arm and leg but he did not give up. To honor Desmond Doss, Hollywood produced a spectacular movie “Hacksaw Ridge” in 2016. 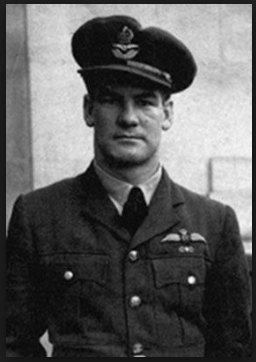 At Dunkirk during world war II, Britain and French soldiers cornered by Germans. They were the easy target of Nazis and constantly under fear of being attack by German bf 109 and 110. Only English soldiers were allowed to evacuate in the ship. While there were approx. 3000000 soldiers who need to be rescued. 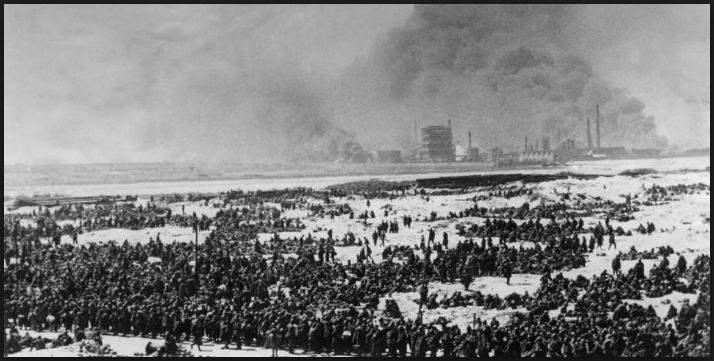 President Churchill was taking actions to save them. Alan Christopher Deere was a fighter pilot. Alan C.Deere was very good at flying the plane. He with his fellow partner flew Spitfire fighter plane. Alan Deere pinned down 22 planes in the war. He was from New Zealand and come to America to teach about fighting tactics to American pilots. While America offered him to offer him command of Canadian Spitfire squadron. 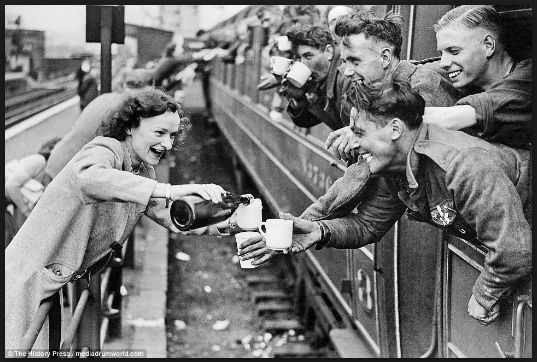 While soldiers were evacuated from Dunkirk mole to a rescue, Alan took care of enemy bf 108 by taking them down and made the clear way for wounded soldiers.
He was very good at flying planes. He was like life and breathes with the planes. There were a blockbuster movies “Dunkirk” that describes the whole events of Dunkirk. Tom Hardy played the role of Alan Deere. This movie directed by Christopher Nolan and proved a landmark in war movies.

Johnny Bach died in 2016. He was in the U.S Navy. He and his twin brother served in World War 2. Bach served as a deck officer. He was headed towards Tokyo when Hiroshima was under nuclear attack. 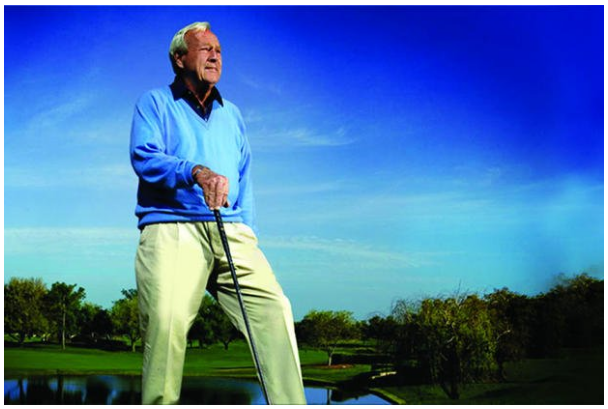 Alan C. Deere died September 21, 1995. Deere served and did a landmark job at the Dunkirk battle during the evacuation of Britain and France troops. He was from New Zealand and full spark fighter pilot with strong nerves to down the enemy fighter planes with his and only fighting tactics. He was squad leader of Spitfires during world war II. Click Here to find more about veteran heroes who have passed. 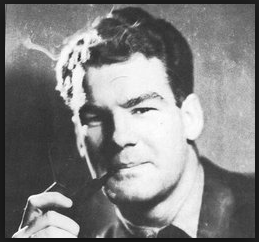 Happy veterans day to all of you for your unconditional and selfless service for the betterment of United States of America.